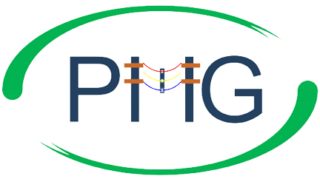 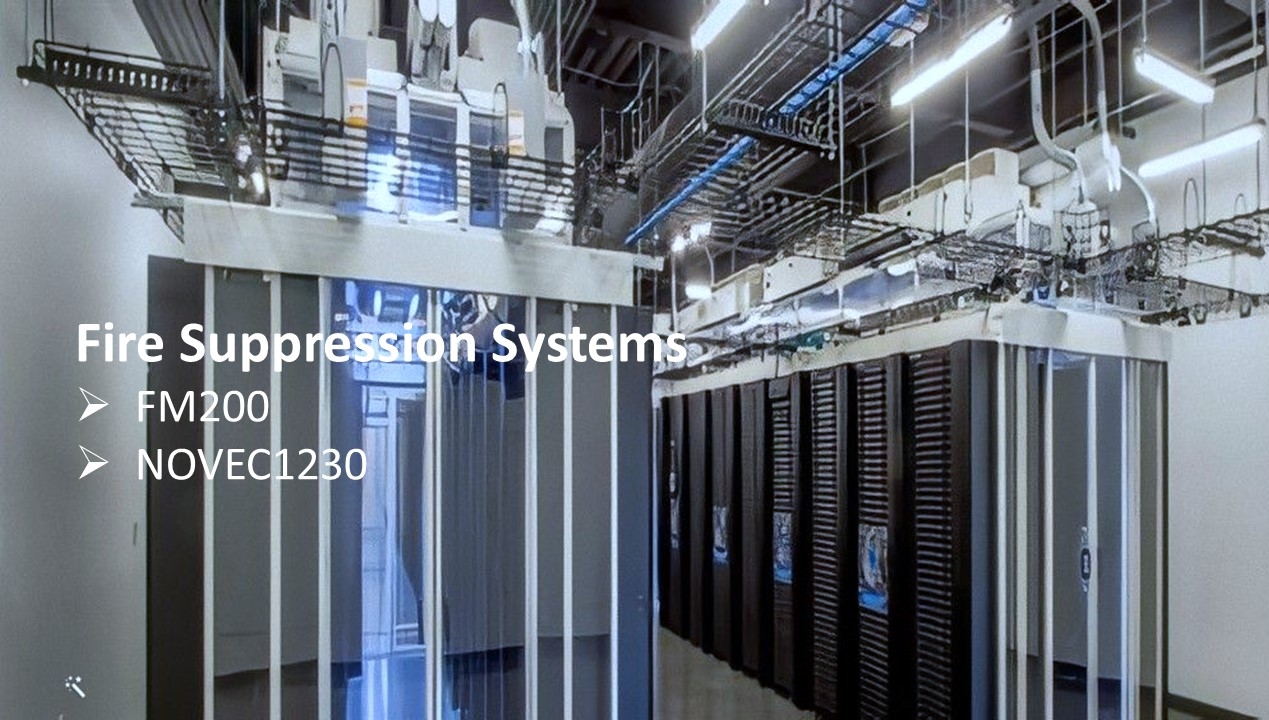 Fires not only endanger people's lives, but if they spread to a data center, they may cause substantial damage to pricey equipment and result in significant downtime. Traditional water-based fire suppression sprinkler systems have the potential to harm fragile computers, which is why data centers commonly utilize gas-based fire suppression systems, such as the FM200 and NOVEC1230, to protect our clients' servers. 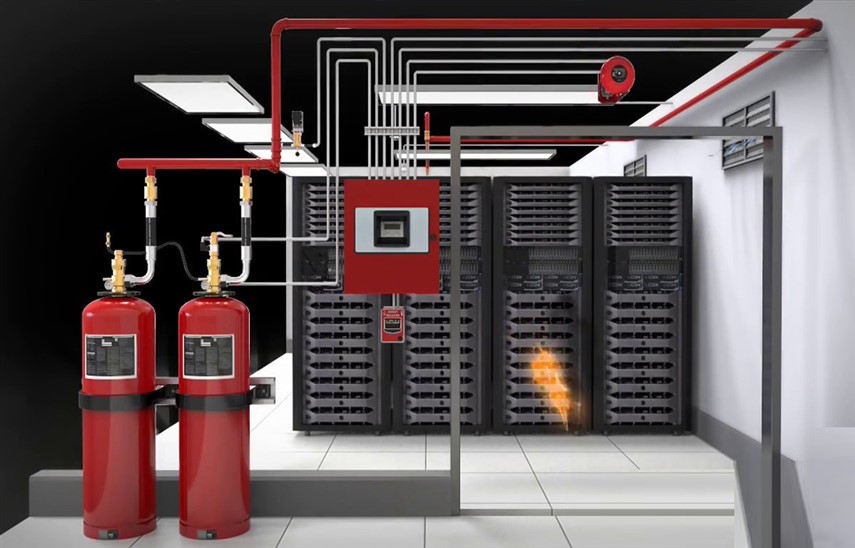 As a result, it is vital for fire protection designers to determine whether this sort of fire suppression system is necessary. HFC227ea fire suppression system is very effective as an extinguishing agent for Class A, B, and C fires if the required minimum design concentration is achieved while keeping factors affecting its effectiveness such as the number of tees, bends in the layout, room leakage, room height, elevation, ambient temperature, and cylinder location within the manufacturer's limit.

In comparison to Halon, which is banned from manufacture owing to its influence on the ozone layer and unacceptably high global warming potential, HFC227ea has "ZERO" ozone depletion and a low and acceptable global warming potential. With the benefits of being odorless, non-conductive, and leaving no residue after discharge, as well as being less hazardous to people when compared to other alternatives such as CO2 and inert gas, this agent is commonly used by designers as an alternative for fire sprinklers found in data centers, server rooms, electrical rooms, clean rooms, and telecommunication rooms.

What are FM200’s biggest advantages?

A successful digital transformation is all about enhancing your IT infrastructure, therefore it's critical that a fire suppression system can put out a fire without destroying electronic equipment, but there are a variety of gasses that can achieve this, including FM200. There are various reasons why data centers choose FM200 as their fire suppression method:

FM-200 systems extinguish conventional combustible, electrical, and flammable liquid fires in 10 seconds or less, preventing considerable damage. That is, without a doubt, the quickest fire defense and extinguishing system available. When a fire is doused so rapidly, it causes less damage, lowers restoration costs, and gives individuals an extra margin of safety. It also implies minimal downtime and business impact due to the way systems are constructed. 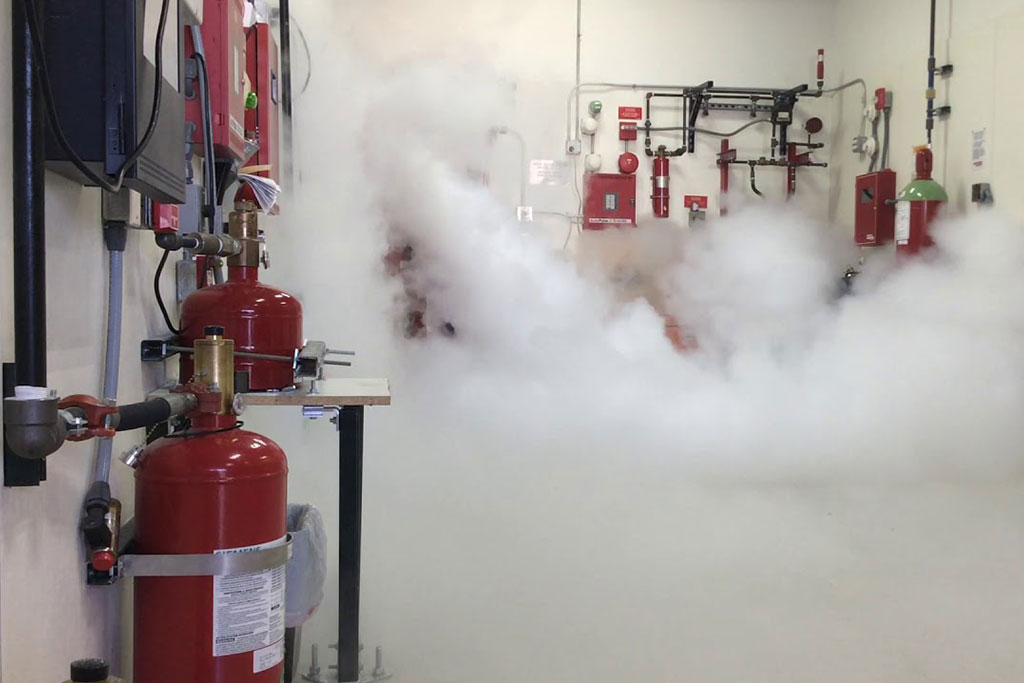 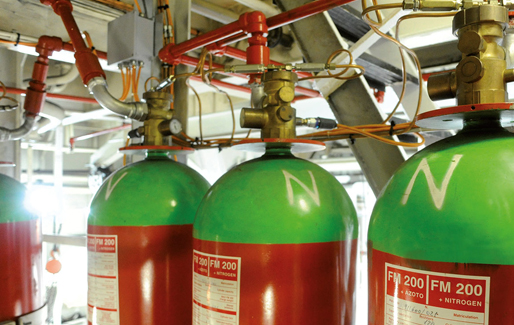 FM-200 is an essential component of an ecologically responsible clean agent fire control solution with no ozone damaging potential. As a result, it is appropriate for new installations utilizing entire flooding systems, as well as Halon 1301 replacement applications.

FM-200 is a liquefied compressed gas that is odorless and colorless. It is kept as a liquid and administered as a colorless, electrically non-conductive vapor that is transparent and does not obstruct view into the hazard. It leaves no trace. 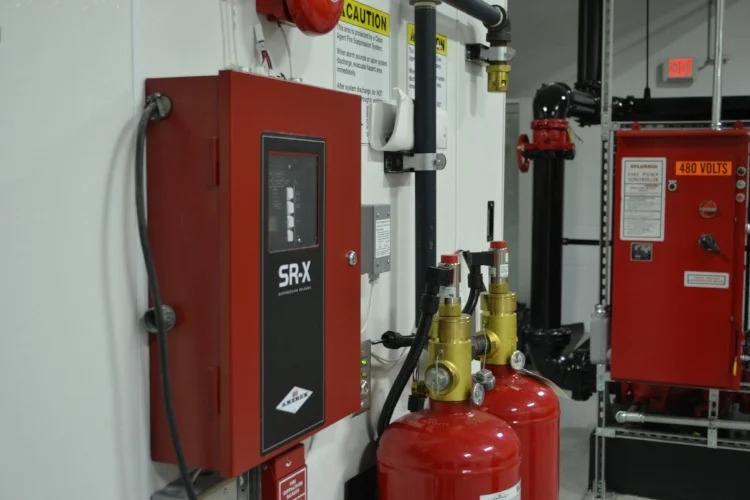 Suitable for a wide range of applications 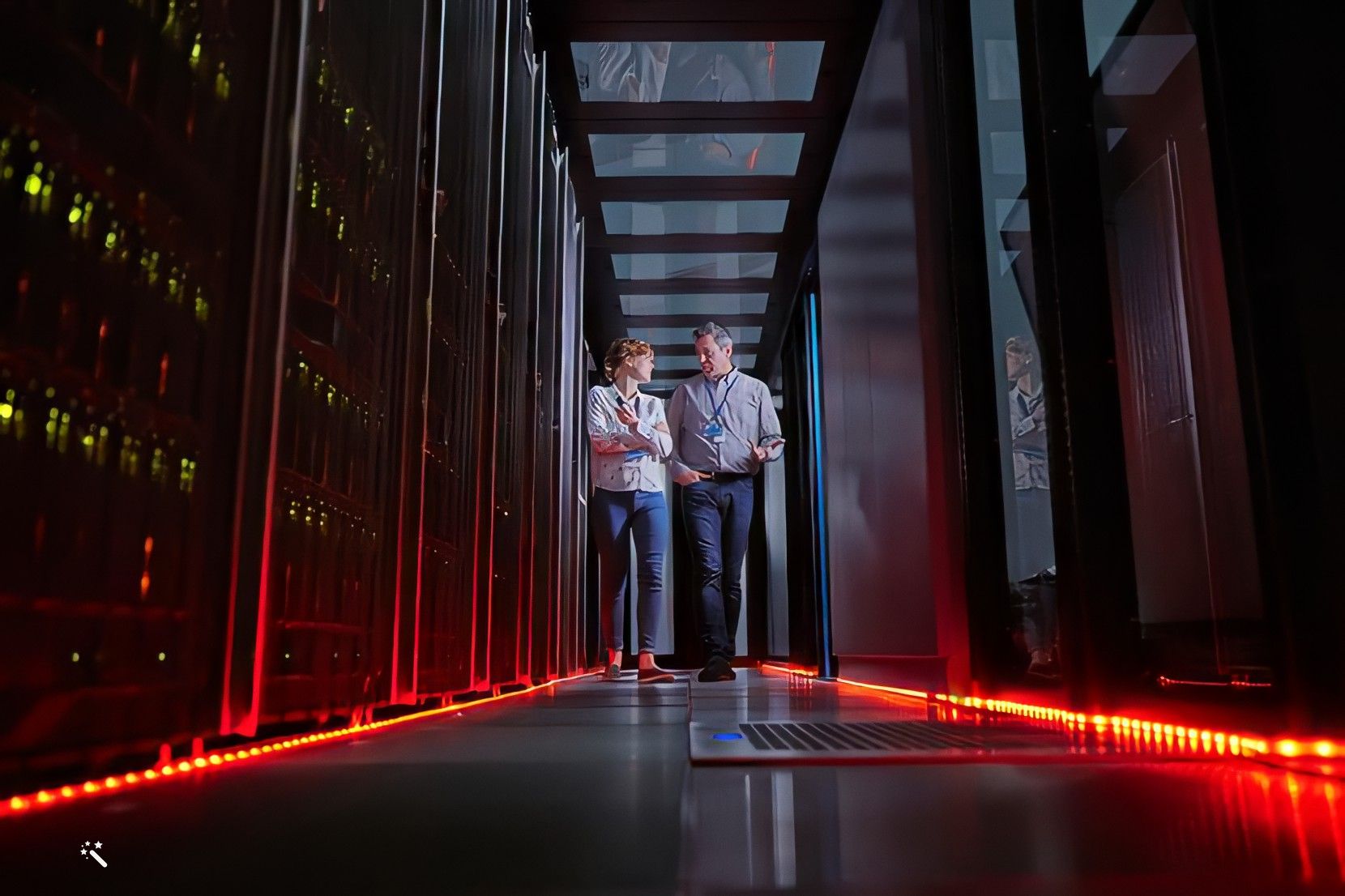 Safe to use in an enclosed space

FM200 and comparable gas-based fire suppression systems have been carefully tested and have a lot of real-world application, demonstrating that they are safe to operate in a confined location without smothering people. FM200 is even utilized in some medical inhalers, proving how safe it is to breathe.

Because just a tiny amount of FM200 is required to extinguish a fire, data centers do not need to stockpile endless canisters. This makes room for extra racks or other storage.

Choosing the best fire suppression system necessitates serious thinking. There is no one solution, and unit cost is merely one element among several. While each project should be evaluated on its own merits, some common qualities should be taken into account to ensure efficacy and value.

A useful checklist would encompass system reach, storage, safety, regulatory compliance, and effective asset security. You won't know the full cost of your solution unless you consider all of these variables.

Consider the amount of space you'll require and whether the flooring will need to be strengthened. An inert system will require 'over pressure' exhaust systems and vents, as well as maybe a reserve system to compensate for delays in recharging. All of these extras take up more space and increase the price. Because NOVEC 1230 Fire Suppression System is kept as a liquid rather than a gas, fire suppression systems that employ NOVEC 1230 fluid often use up to 80% less space than an inert gas system. This can result in considerable real estate savings throughout the life of the system. 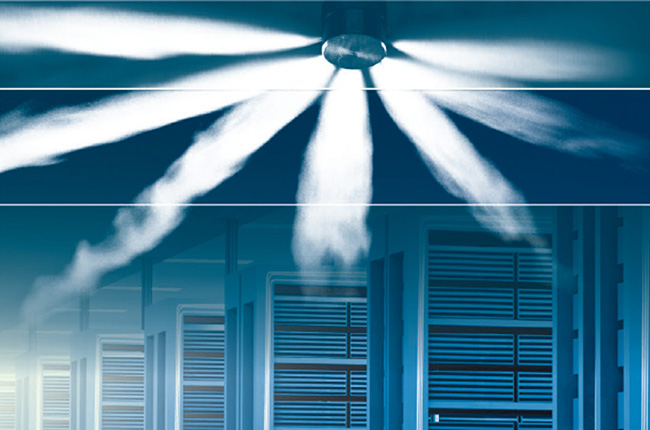 NOVEC 1230 was created to protect your most valuable and sensitive assets against the damaging effects of fire and water in a range of environments.

What are NOVEC1230’s biggest advantages?

A data center business outage is expected to cost AED40,000 per minute. Consider water damage, extended clean-up periods, potential income, asset, or both loss, and the implications for your firm. The NOVEC 1230 Fire Suppression System is designed to extinguish a fire before it reaches the "flame" stage, reducing clean-up and downtime.

Periodic maintenance and pressure tests are required for any fire extinguishing system to stay 'fit for purpose.' The more cylinders there are and the larger the system footprint, the more time and money it takes. Proposed system maintenance contracts should be examined as part of the initial system cost. A system featuring Novec 1230 fluid may be replenished in-situ in emergency scenarios, providing a significant benefit in terms of guaranteeing service continuity and lowering maintenance costs.

Consider the following while replacing a halon fire prevention system, looking for an HFC substitute, installing an ecologically friendly system, or increasing the margin of safety for your workers:

Hydrofluorocarbons (HFCs) have a high global warming potential (GWP) and a long atmospheric lifespan, which can have a substantial environmental impact. As a result, HFCs are being phased out, prompting many to look for alternatives. Novec 1230 Fire Protection Fluid has an excellent performance-to-GWP ratio and is well acknowledged as a sustainable alternative to HFCs.

Inert gas fire suppression systems can be costly to install and operate, take up more area, have a very narrow safety margin for people, and necessitate additional high pressure canisters (300 bar) that must be delivered, handled, and installed. Novec 1230 fluid is air shippable and has a larger margin of worker safety.

Water in any form can cause extensive damage and data loss, particularly in electronics, electrical systems, control rooms, and archives. Extensive clean-up and recovery make it difficult to keep vital operations running. Novec 1230 fluid — a rapid and dry extinguishing solution designed to decrease clean up and downtime – can help eliminate these unnecessary expenditures.